You probably never heard of these models

When you think of, Mercedes, BMW, Audi or Toyota, you think of production series with houndreds of thousands of cars for every model. From various reasons, some of their models were made smaller numbers. Here is my top 10: 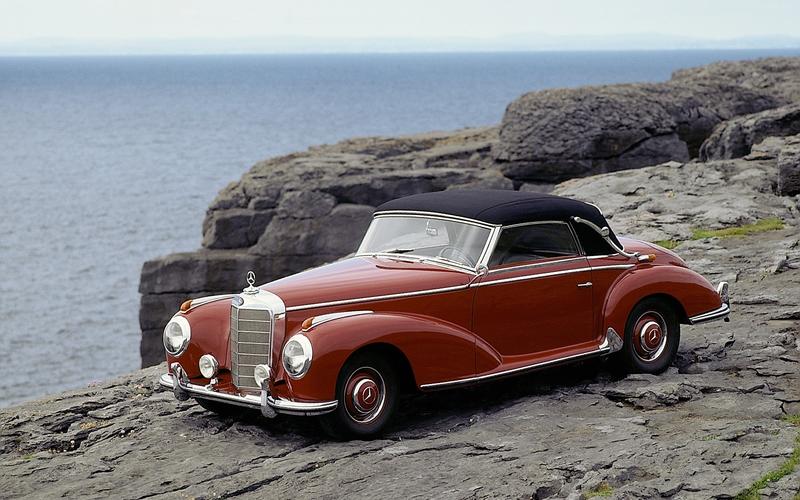 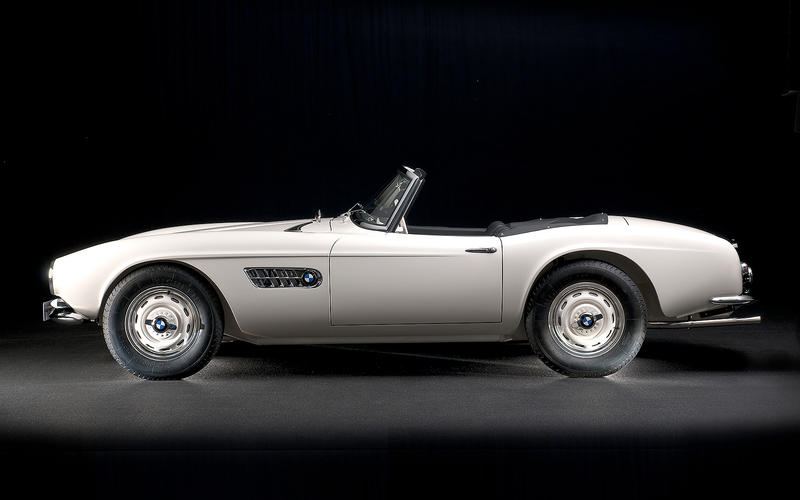 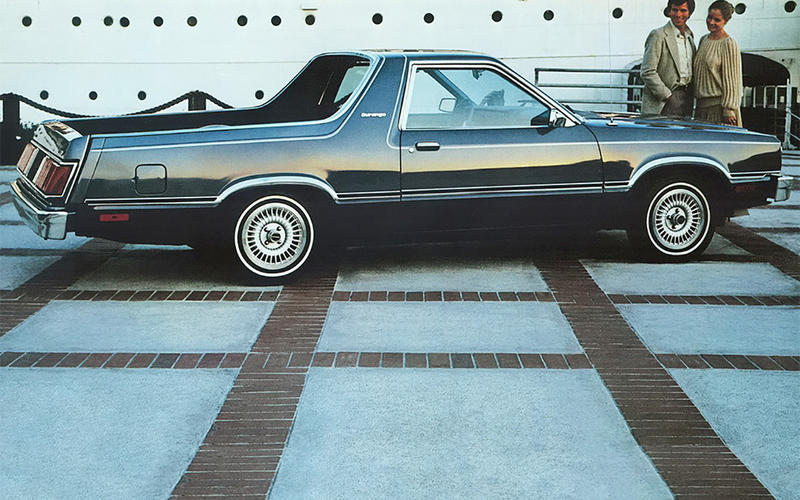 Los Angeles-based National Coach Works converted it into a pickup by chopping off the back half and adding a tailgate before sending it back to Ford, which injected it into its sales network. It was sold by Ford dealerships in the United States and covered by the same warranty as a Fairmont. Price in 2020 ~ $.5000. 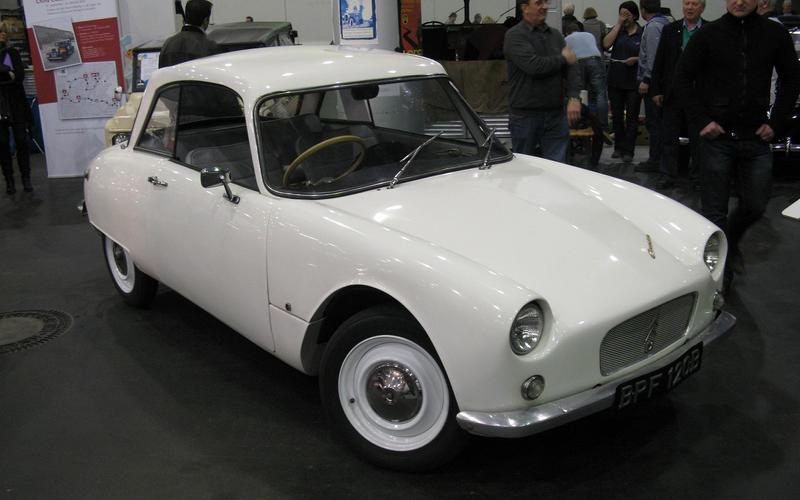 The elegant Bijou is a true automotive oddball. Citroën developed it for (and manufactured it in) England using a platform that underpinned millions of cars for decades. The glassfibre body hid a frame, an air-cooled flat-twin engine and other components shared with the 2CV. 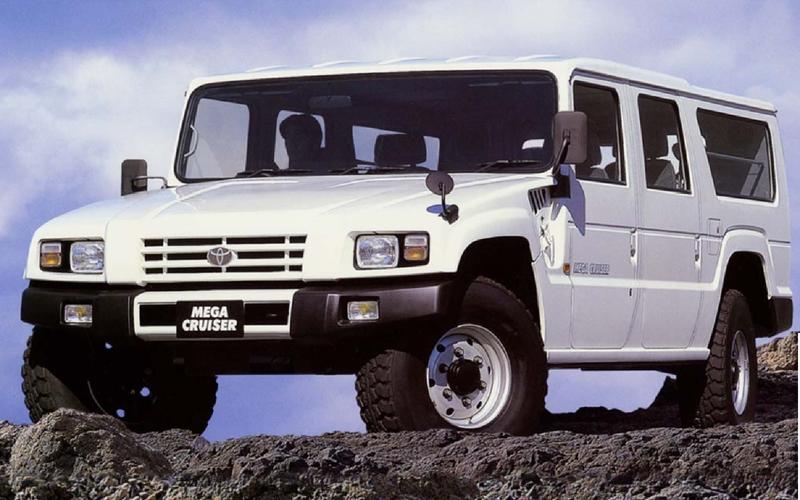 The Toyota Mega Cruiser is a large, heavy-duty four wheel drive vehicle introduced by Toyota in 1995. The largest 4WD ever built by Toyota, it resembles the Hummer H1, and like the Hummer, was designed primarily for military use with the Mega Cruiser seeing duty as infantry transport, a light prime mover for heavy mortars, and mobile Type 93 surface-to-air missiles in the Japan Self Defense Forces. 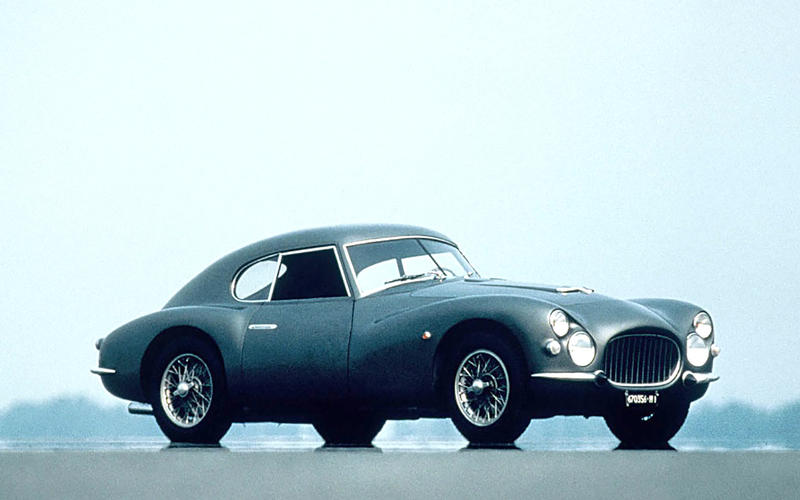 Nothing about this curvaceous GT suggests it was born under the same roof (and created by the same man: Dante Giacosa) as the Fiat 600. And yet, the Italian firm positioned the 8V at the very top of its range between 1952 and 1954. Its 2.0 V8 fell on the right side of Italian regulations that taxed large-displacement engines and put 104bhp under the driver’s right foot in its most basic state of tune. 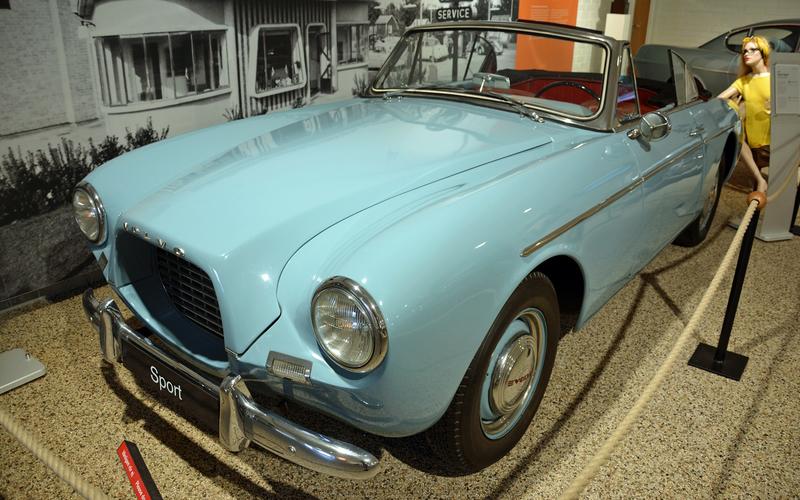 Volvo’s first sports car, the P1900, was so unsuccessful that we’re frankly surprised it wasn’t its last. Its development was commissioned by then-CEO Assar Gabrielsson (1891-1962) after he visited the United States in 1953 and noticed the rising popularity of glassfibre-bodied cars. 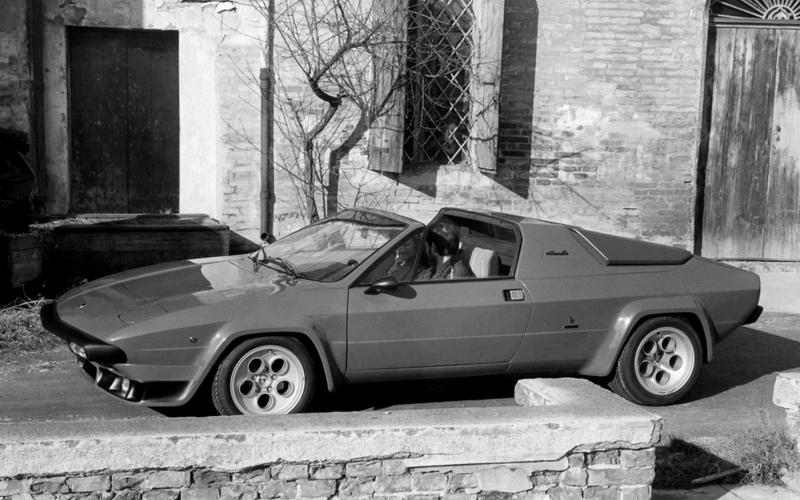 Italian design house Bertone helped Lamborghini transform the Urraco into the targa-topped Silhouette introduced in 1976. 54 units were built, a figure which makes it little more than a foot note in the company’s history, but it’s significant as the first open-top Lamborghini sold to the public. The Silhouette is consequently rarer than some of Lamborghini’s limited-edition models. Price in 2020 ~ $700.000. 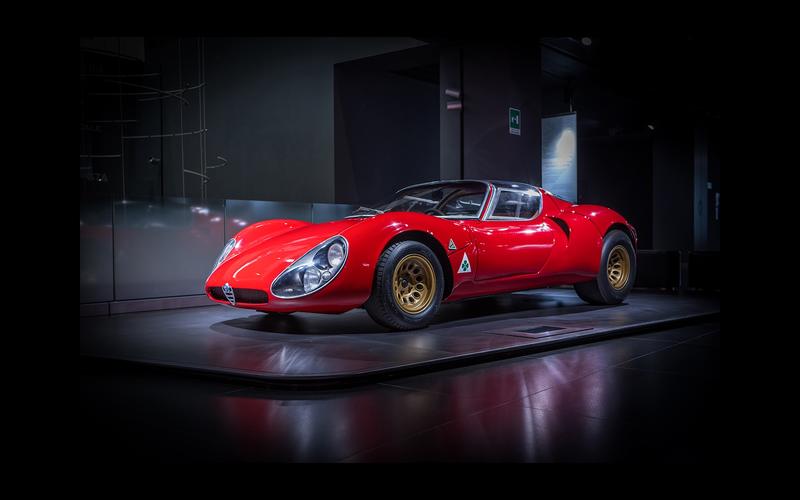 The 33 Stradale introduced in 1967 took performance to an entirely new level, even for a company like Alfa Romeo that’s firmly rooted in racing. Closely related to the race-winning Tipo 33, it was one of the first supercars thanks in part to a 227bhp V8 engine that lowered its 0-60mph time to under 6 sec. 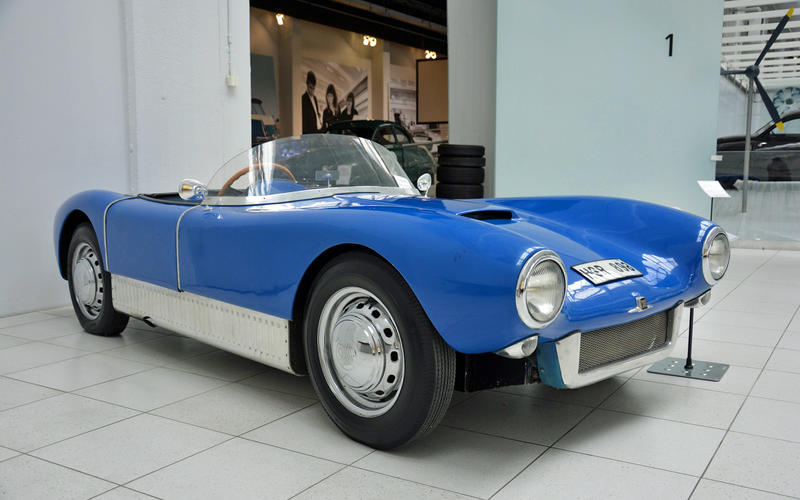 Saab engineer Rolf Mellde built the first Sonett in a barn. He wanted to create a light, simple sports car the Swedish company could race across Europe. Five additional examples were built before Saab canceled the project after new regulations allowed it to compete with a modified production car.

According to Bloomberg's calculations, electric cars sales will reach 10 million units by 2025 and surpass fossil...