About 10 years ago electric cars looked like something weird had a short range and often became a real headache themselves for early owners.

Today we will talk about the most affordable electric vehicles that might finally create an opportunity to feel the thrills of an electric drive: 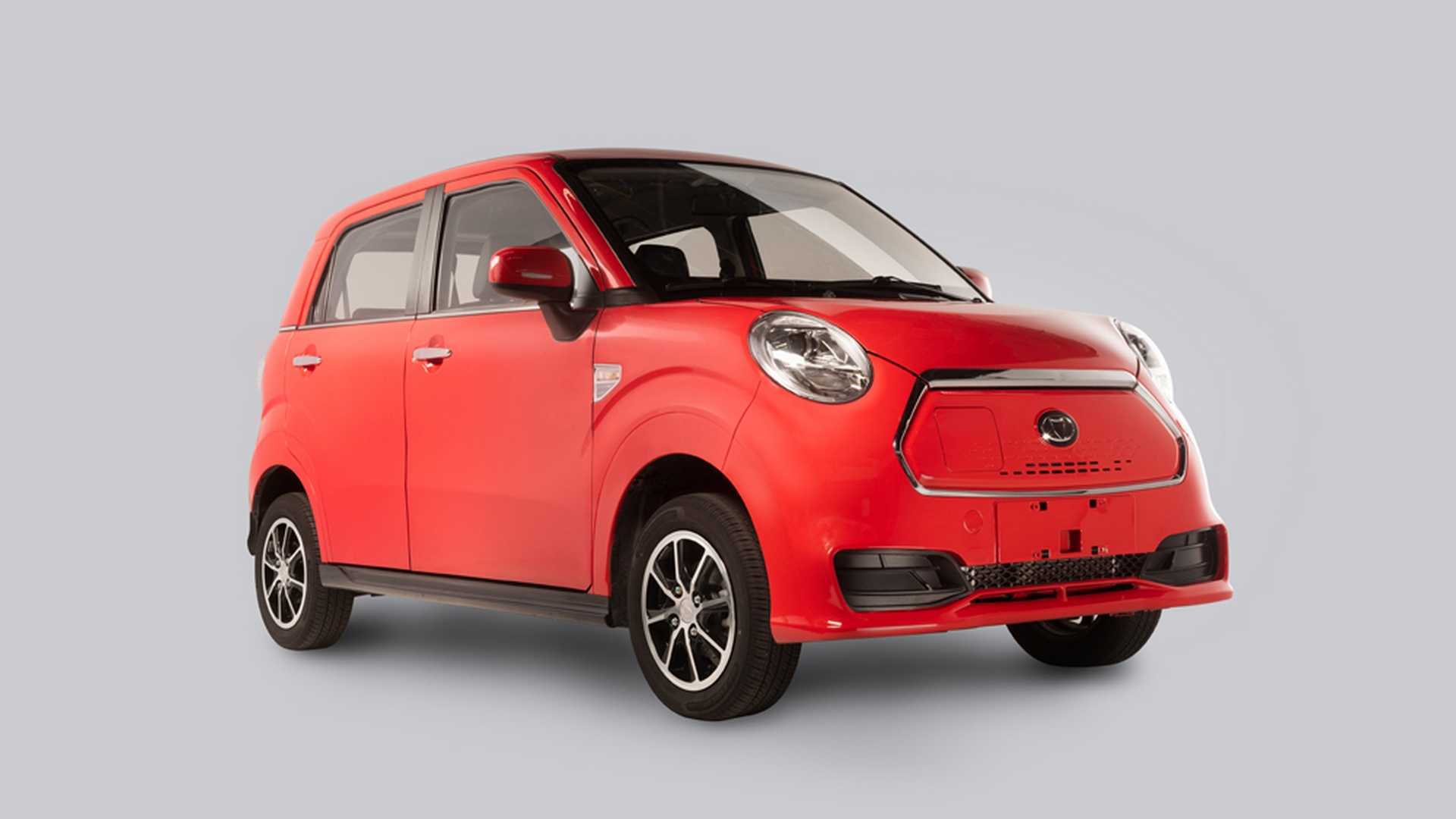 If you still think that electric cars are too expensive even with all the available state incentives, then the new K27 from a chinese electric car manufacturer KANDI comes to the market to change your vision. Its main advantage is the price which automatically makes the model the most affordable electric car. However such a low price also implies compromises in terms of technical equipment.

This obviously modest model can offer up to 100 miles of range provided by a lithium-ion battery with a capacity of 17.7 kilowatt hour the power delivered by a 45 kilowatts electric motor is enough to accelerate the vehicle to a top speed of 63 MPH (105 KM/H).The company offers a special discount for the first 1000 pre-orders creating a possibility to get the vehicle for less than 10.000 dollars including the federal incentives. The price also includes a four-year warranty. 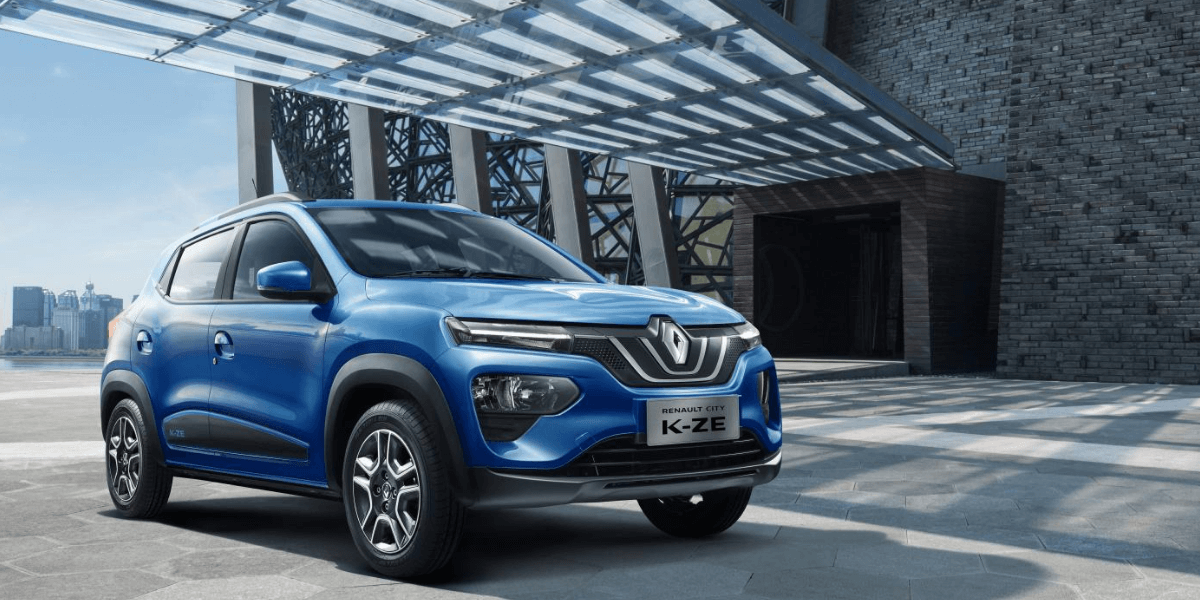 For many years, Renault has remained one of the leaders in electrifying the automotive industry introducing newest technologies through the whole model lineup starting from strange two-seater models to practical crossovers.

The production version of the Renault City KZE has been revealed in China where the french manufacturer wants to increase its market share offering an affordable electric crossover which would be able to compete with local brands. The 26.8 kilowatt-hour battery pack can be quickly charged above the chinese GBE T standard and it should be enough for a range of 168 miles.

The KZE can develop a top speed of 65 miles per hour. In China it’s available in three versions with a starting price of about 8700 dollars including all incentives. 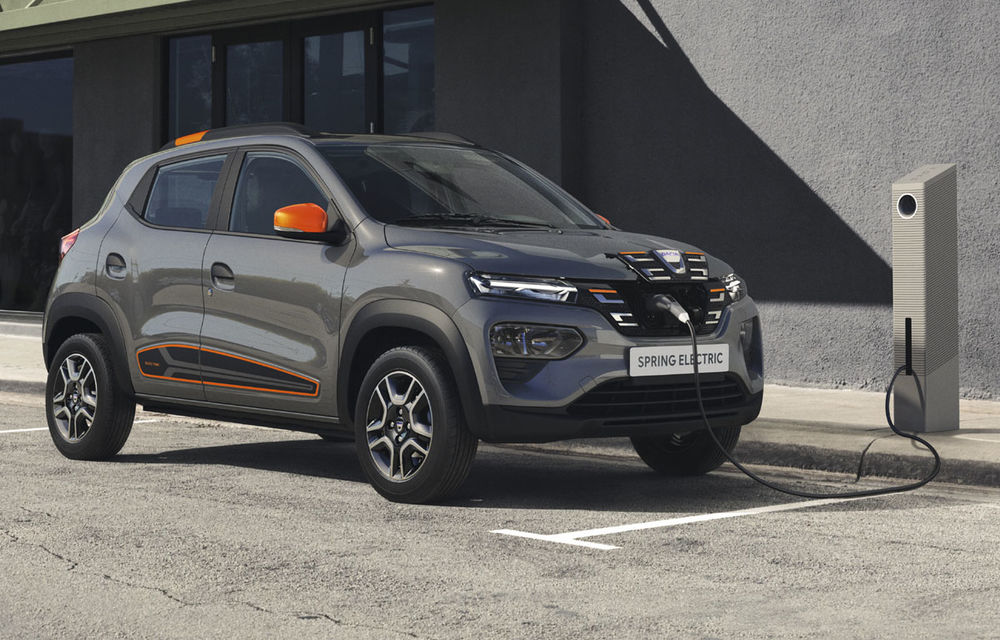 At the same time Renault has already announced the european version of the KZE. It will be marketed next year as Dacia Spring, becoming the most affordable full-fledged EV in Europe. Here are some specs: full electric, 33 kW (equivalent to 44 hp) all-electric engine is paired with a 26.8 kWh battery with 225 km (140 miles) WLTP and 295 km (183 miles) in WLTP City cycle with 125 Nm of immediate torque. Important: DC fast charging from 0% to 80% takes 50 minutes.

Another french company, Citroen is following Renault in its efforts to expand the lineup with a bunch of affordable and compact EVs. The latest electric model called AMI was developed for both private buyers and the growing car sharing industry and you don’t even need a driving license to grab its steering wheel. It looks more like a light quadricycle and has the top speed limited to about 28 miles per hour which is comparable with the specs of the speed pedal assist e-bikes. Citroen AMI is obviously not that powerful vehicle to compete with most electric cars on the road but instead it could offer a reliable solution for your everyday transportation needs.

It comes with a 6 kilowatts electric motor and a 5.5 kilowatt-hour lithium-ion battery pack stuffed under the floor. This is enough for up to 43 miles of driving range. Charging time is about 3 hours when using a standard 220 volt socket, available in every european household. You can purchase Citroen AMI for about 7000 dollars, otherwise there is a possibility to reserve a car for approximately 30 cents a minute via app-based car sharing programs in some locations across Europe.

This is the dutch startup Squad Mobility with its unique project dubbed squad which stands for Solar Quad. The name implies that the model is much closer to a quadricycle than a classic car. What sets it apart from vehicles in today’s list is a roof-mounted array of solar panels which in a sunny country can generate electricity for about 6500 miles per year.

The squad’s top speed is limited to 28 miles per hour but the variant of 50 miles per hour will also be available. The company also offers removable side covers. The Squad is planned to go on sale with a retail price of 6300 dollars which makes it quite attractive to a large group of prospects. 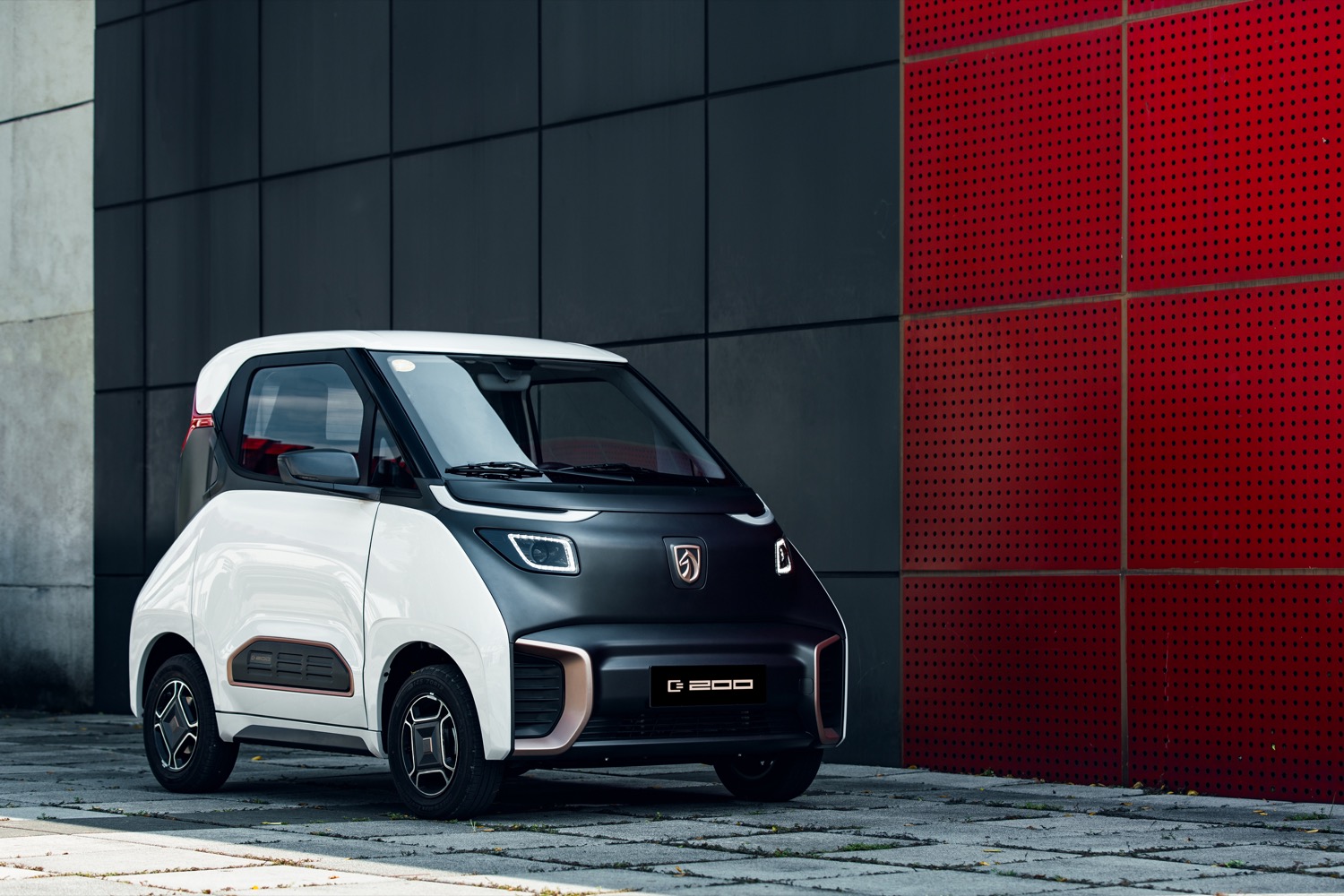 China dominates worldwide electric vehicle sales with around 1.2 million units sold in 2019. Thanks to the government incentives, the chinese market not only has become attractive for local companies but also gives opportunities for global automakers to create competition with their electric cars.

The Baojun 200 is an affordable small EV available for the chinese indian and indonesian markets. It’s produced by a china-based joint venture between General Motors and two local companies SAIC and Wuling. This model followed the successful E100 and with 60 000 units sold together in 2019 they were the number five best-selling models in the world according to General Motors.

The new E200 has a constant speed range of up to 167 miles in normal driving conditions. The range of 110 miles to 130 miles seems much more realistic. The vehicle features more than 200 upgrades compared to the first Baojun E-series model and is equipped with a battery that has increased density allowing it to store more energy with the same volume. What makes the Baojun E200 so attractive is the price that starts from 7 700 dollars including all available incentives from the chinese government. 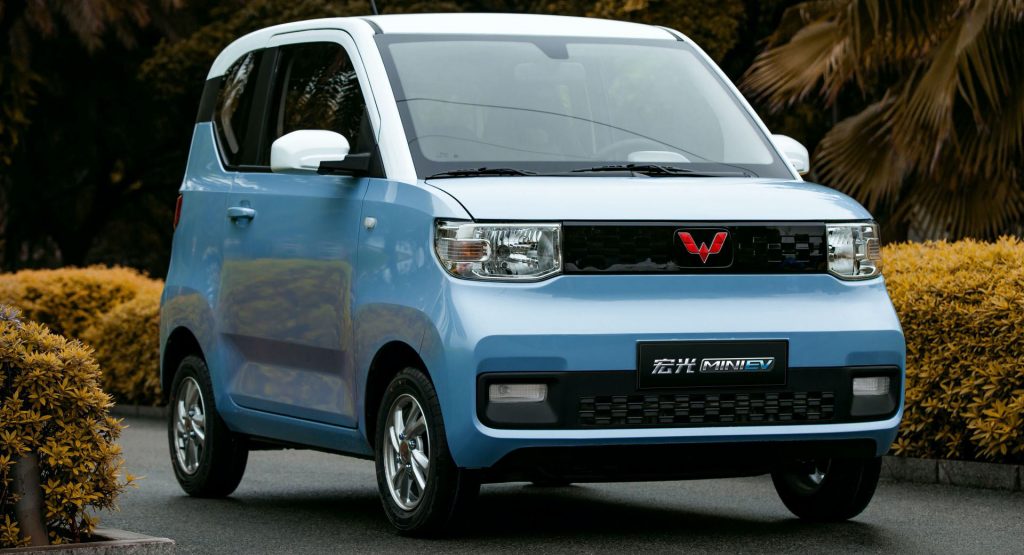 Another brainchild of the GM SAIC joint venture aims to conquer the niche of extremely affordable electric cars. Unlike the Baojun E200, the main trump cards of the Wuling Mini EV are the low selling price and the second row of seats in the four-seater configuration. Wuling lacks a trunk but if you fold the one-piece backrest of the rear sofa you can get a compartment with a capacity of 0.74 cubic meters. In addition, there are 12 places for different small items in the cabin.

The Mini EV is powered by a small 20 kilowatts electric motor and a 13.8 hour battery pack offering a range of 75 to 106 miles. The small electric car that has already received more than 50 000 orders is priced at just 4100 dollars.