It’s not unreasonable to think that many off-road enthusiasts enjoy a proper white-knuckle ride every now and again. Crossing deserts, salt flats and rock formations, the most difficult off-road trails in the world are crucibles that put skills and vehicles to merciless testing. Here are the hardest Off-Road trails you can test your limits: 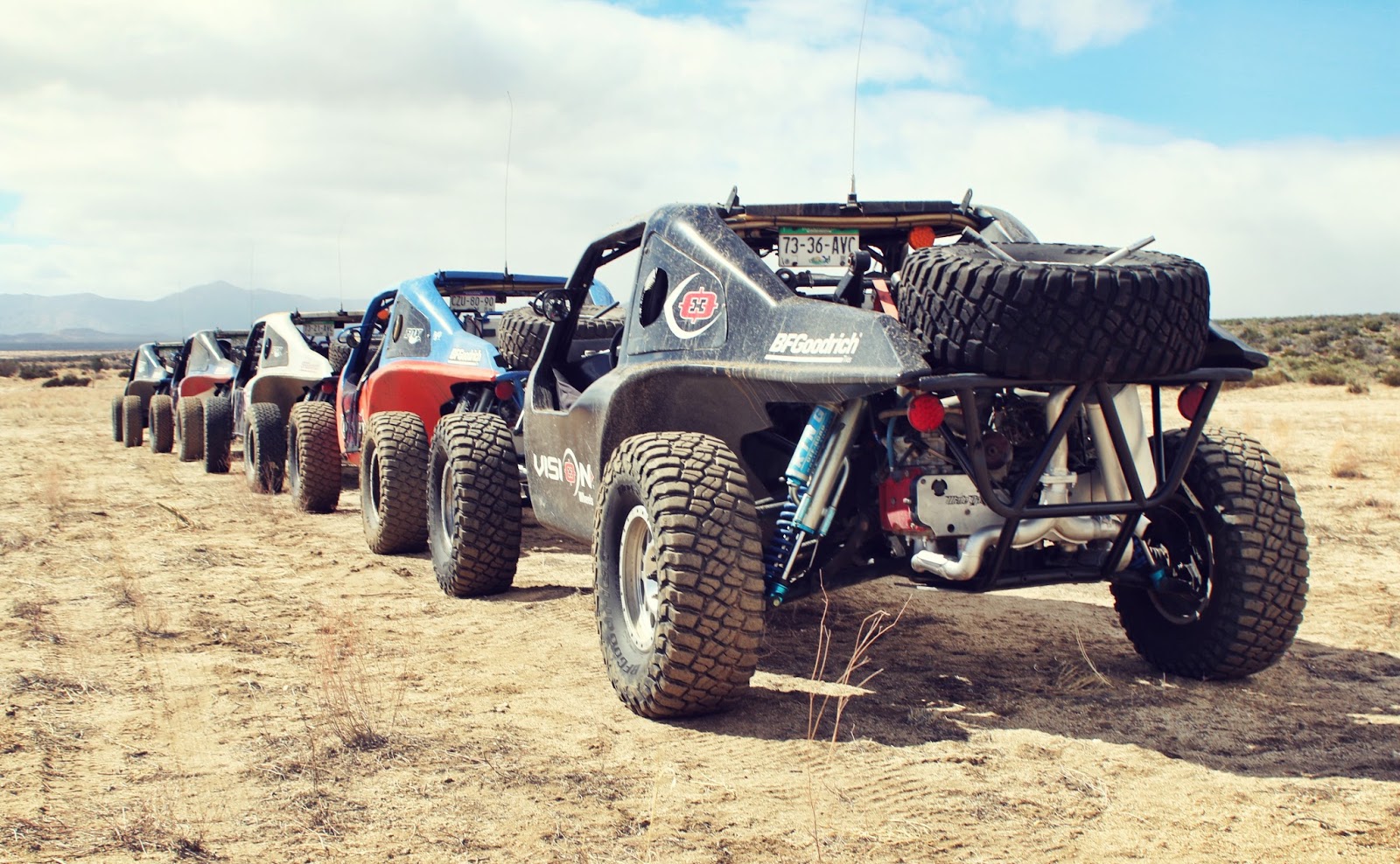 Baja, Mexico, is the site of the Baja 1000, an endurance race famous for the speeds its drivers achieve. In fact, those speeds are largely responsible for the routes’ difficult reputation. Most drivers should find the better part of the various trails to be an easy drive. However, the obstacles that are encountered, such as steep, sandy descents onto the beach, can be terrifying. It is one of the most prestigious off-road races in the world, having attracted competitors from six continents. The race was founded by Ed Pearlman in 1967

The Dakar Rally (or simply “The Dakar“; formerly known as the “Paris–Dakar Rally“) is an annual rally raid organised by the Amaury Sport Organisation. Most events since the inception in 1978 were staged from Paris, France, to Dakar, Senegal, but due to security threats in Mauritania, which led to the cancellation of the 2008 rally, events from 2009 to 2019 were held in South America.

The move to South America in 2008 was the end of an era for the Dakar Rally. However, that does not mean the original route between Paris, France, and Dakar, Senegal, is closed the off-road enthusiasts. Those who are happy to brave sand dunes, rocky terrain, scorching temperatures and other challenges can still make the 10,000km journey through northwest Africa.

The Rubicon Trail in California, USA, is so notoriously difficult, Jeep honored it by using the name for a vehicle model. It is approximately 35km long, which makes it sound as though it can be completed in a day. The reality is that the Sierra Nevada mountains route based on old Native American and gold rush era tracks usually takes three days to complete. This is due to the Granite Bowl, Walker Rock, Thousand Dollar Hill, and other obstacles. 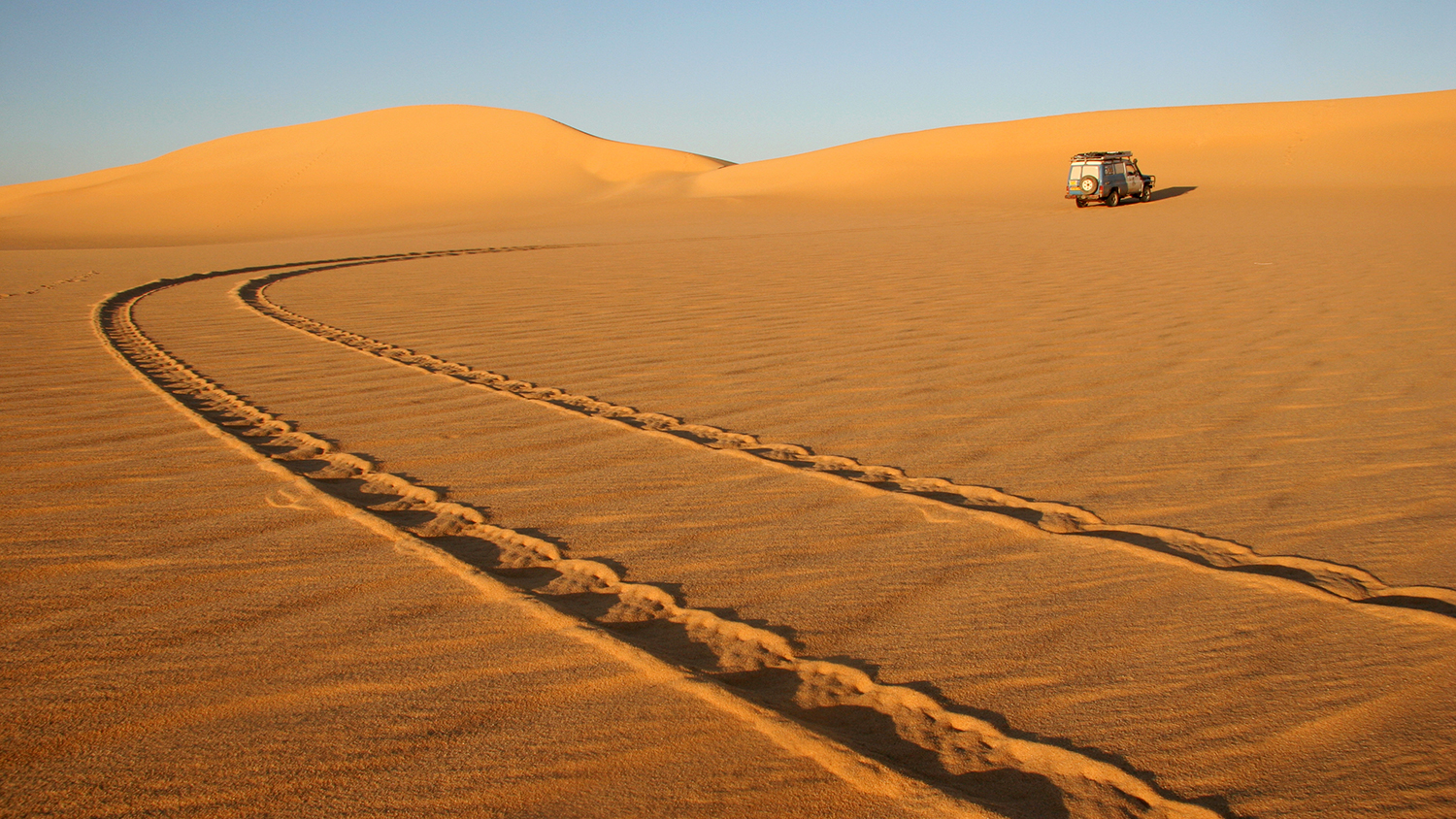 It requires a great deal of time and money, but for those who have both to spare, the route from Casablanca to Cape Town is the ultimate bucket list adventure. Enjoying Crown Oask betting might be one way to afford the 12,000km route through 18 countries. It starts in Morocco and ends in South Africa. The most difficult part of the trip is crossing the Sahara Desert, one of the most inhospitable regions on earth. The beauty and comforts of Cape Town are the perfect end to what could be a life-changing off-road trip. Perhaps even more satisfying, however, is the feeling that comes with knowing one has journeyed almost the entire length of Africa.

The 73km route that is the Namib Naukluft Park Trail is widely regarded as one of the most arduous unguided off-road trails anywhere on earth. The two-day journey overnights at the Tjeriktit campsite. Part of the trail takes drivers and their passengers along narrow tracks that cross unbelievably steep mountainous terrain. Those tracks are based on those built by early pioneering farmers a fact that makes them even more impressive.

The petrol engine is a spark-ignition internal combustion engine designed to run on petrol and similar volatile fuels....

Off-road car or ATV, which of these would be a better option? Of the two, one thing is clear... Both give you that...

Ehreste is a small village located in Suceava County, Romania. It is a scattered mountain village, with very few...