Rezvani isn’t holding back for its upcoming release this year. The maker of military-spec, road-legal vehicles teased its latest product again on Instagram and it comes with a superlative claim. Introducing, the Hercules 6×6.

In line with its cool and mythical name, Rezvani claims that the Hercules 6×6 is the god of all trucks and will be the most powerful six-wheeled truck on Earth. You can see the embedded social media post below: 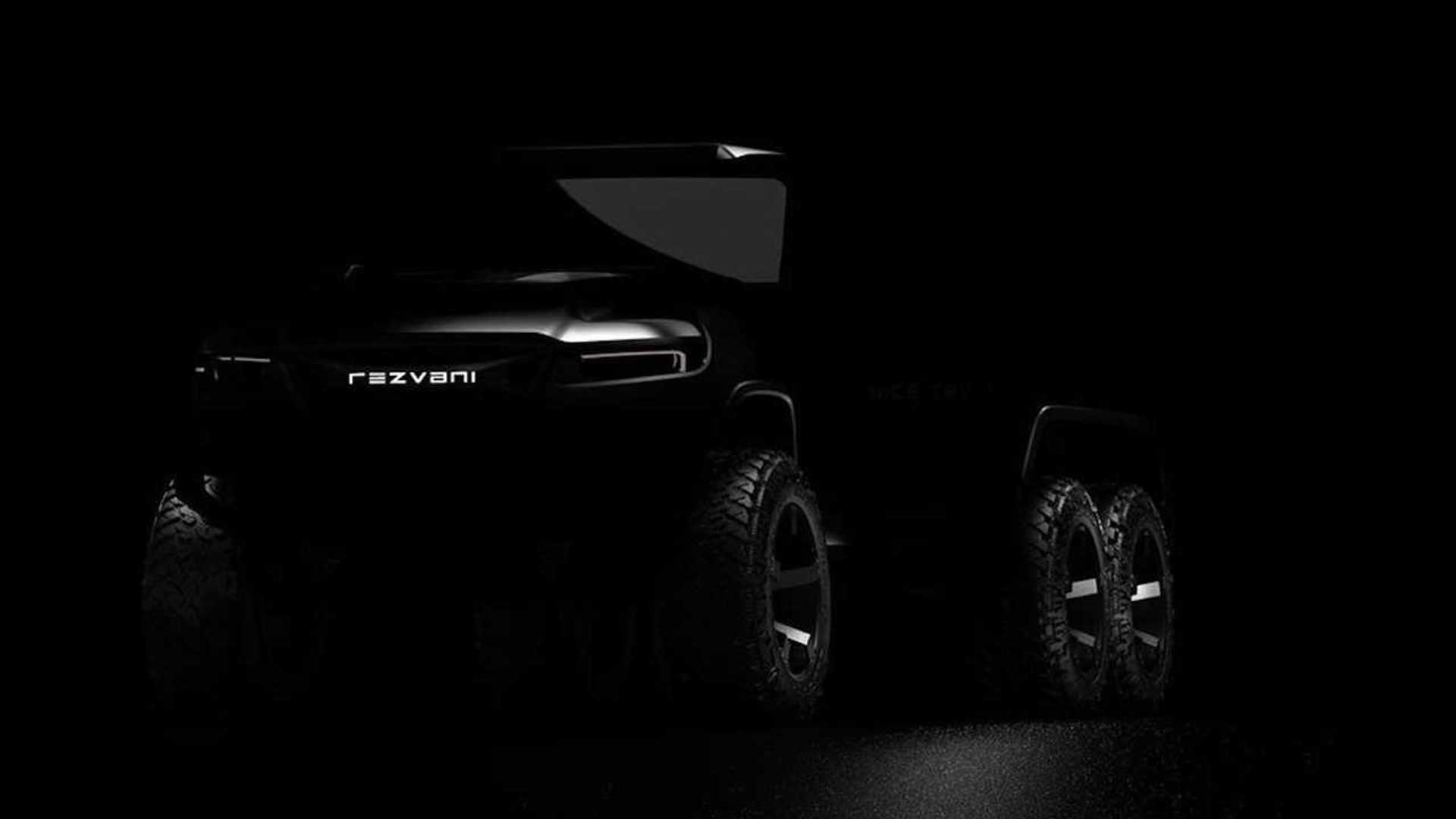 The automaker first teased the Hercules 6×6 back in June, supposed to be bound for a summer debut. Back then, what we saw was some details hiding under a blanket of shadow and a close-up image of the two rear axles with both rims painted in black. This time, the six-wheeler showed a different set of rims that come in copper (or brass?) finish. The teaser also gave us a peek on the side of the truck, which, as one would expect from Rezvani, showcased a squared wheel arch at the rear and a tough-looking exterior skin.

Rezvani also confirmed the arrival of the Hercules 6×6 in a few weeks’ time in time for fall. It seems like the California-based marque had to move the truck’s reveal a bit, presumably because of the adverse effects of the pandemic. 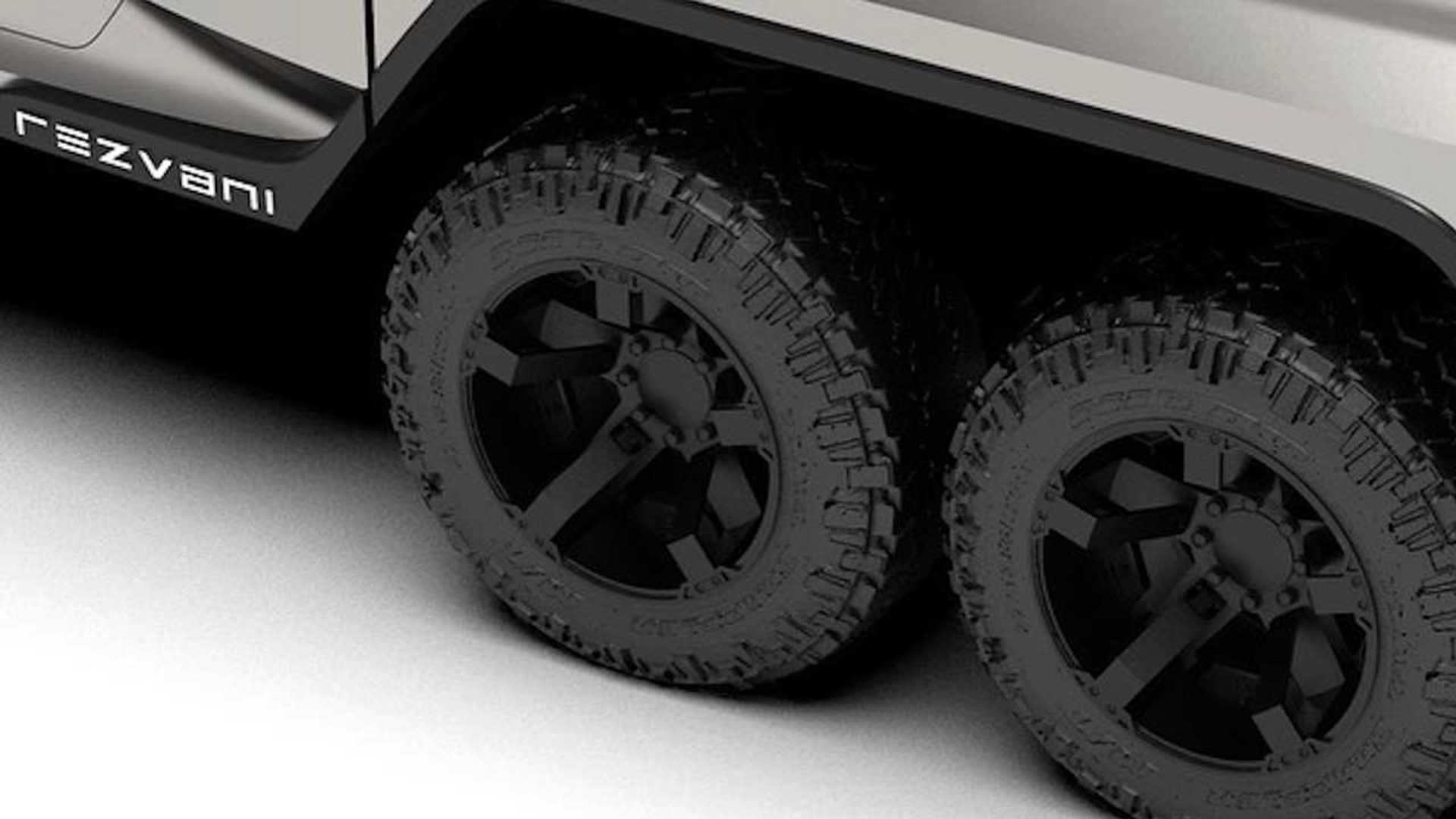 Those were just about the details that we can gather based on this teaser and previous ones. Power figures didn’t come with the superlative claim but considering rivals from Hennessey, expect the Hercules to go beyond the 1,000-horsepower mark to stand behind its case.

Official Renault release for the Russian Duster It is interesting that finally Renault has decided to go on sale with...

Sunday morning is for adventures with my Duster. So my friend/cameraman Alex and I woke up in the morning and headed...

After a long wait, the first snow has fallen over the beautiful landscapes of Bucovina, so my friends and me went on a...