Off-road car or ATV, which of these would be a better option? Of the two, one thing is clear… Both give you that extreme feeling when it comes to traveling off-road trails! What would be their advantages and disadvantages from my point of view, having experience with both cars and ATVs on the off-road route.

The advantages of having a 4×4 car is that you can travel rough roads, with slopes, mud and even ice. Off-roading in a car is somewhat comfortable, because you are protected from external factors such as cold, bad weather or even dirt. This fact is a very favorable one for those who are passionate about this activity and who are willing to practice it even in extremely unfavorable weather, as it is responsible for adrenaline. 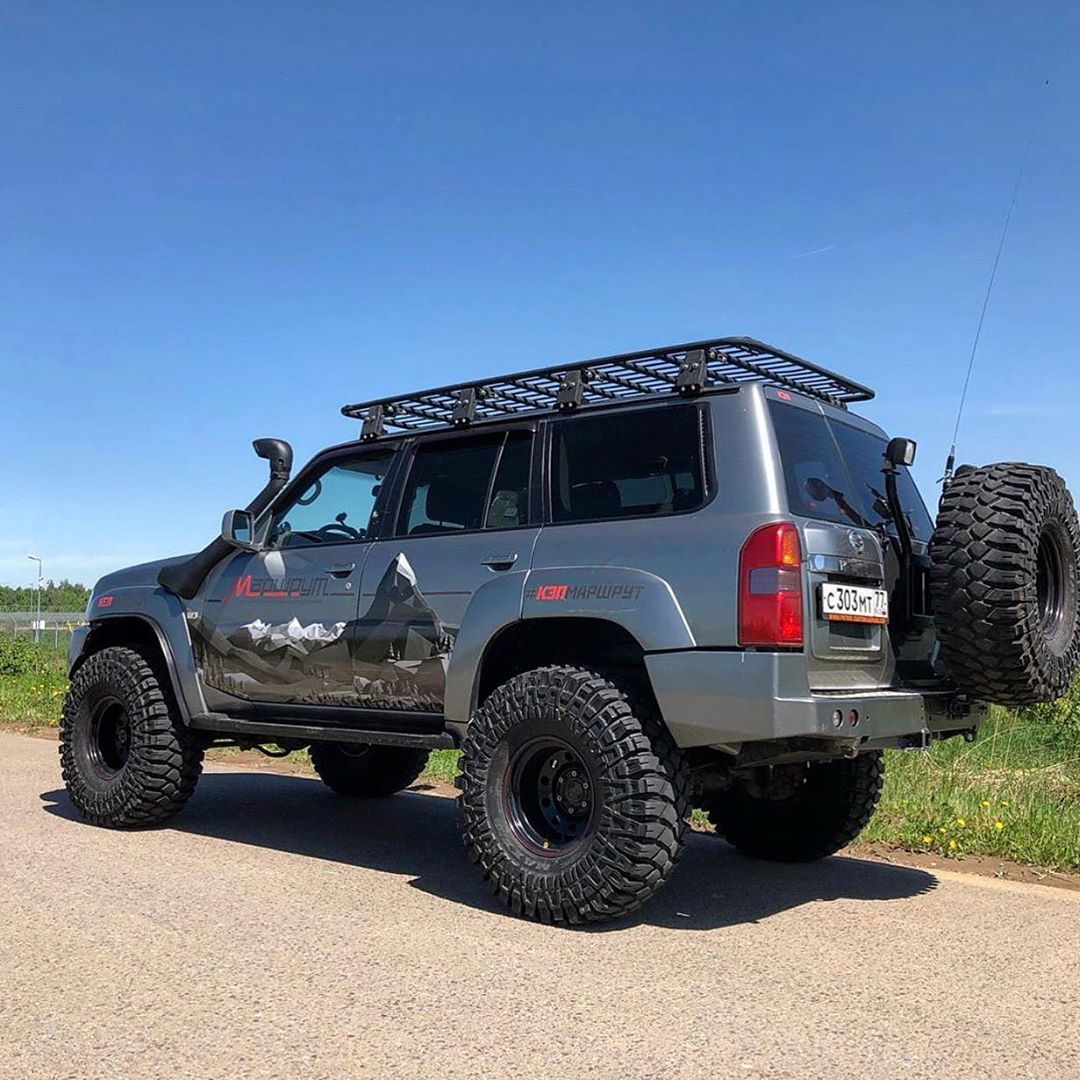 Another factor that makes a car better than an ATV from my point of view is that you are safer in the car, in the event of a breakdown or an accident, cars are much safer than an ATV!  Disadvantages that it could present would be the fact that some routes are narrower, inaccessible or maybe even more difficult, in this case those with ATVs have an advantage here.

Off-roading with an ATV also has its advantages, a prime example would be that feeling of adrenaline that only an ATV driver can describe, also traveling an off-road route with the ATV is a unique experience. With an ATV you can do many things that would be difficult or even impossible to do with a regular car or even an off-road one. Thus, an ATV can be used equally for recreational activities or to satisfy your thirst for adrenaline, but also for utilitarian purposes.  Also, an ATV represents a cheap and efficient means of transport for short or even medium distances, with lower consumption compared to a regular car.

Disadvantages that owning an ATV would have been direct contact with bad weather, for example if it rains you are totally exposed, as well as in the case of cold or dirt on the route. In this category, I could also include safety, which in this case is represented only by the helmet and the experience of the driver, the ATV being devoid of belts or additional protective measures. Another thing to consider when choosing the ATV is the maintenance costs, that are significantly higher for an ATV than for a car, especially when it comes to the spare parts.

For enthusiasts, both options represent an advantageous investment, but it also depends on the direction in which they take this passion. It can be a weekend activity that produces only pleasure and that’s all, or it can be a productive activity, it depends on everyone how they choose to practice it: comfortably or taken to the extreme. You draw the conclusion on your own. What would you choose, an off-road car or an ATV?

Ehreste is a small village located in Suceava County, Romania. It is a scattered mountain village, with very few...

Dacia Bigster (concept) was officially presented in Bucharest to journalists and dealers. It will enter series...